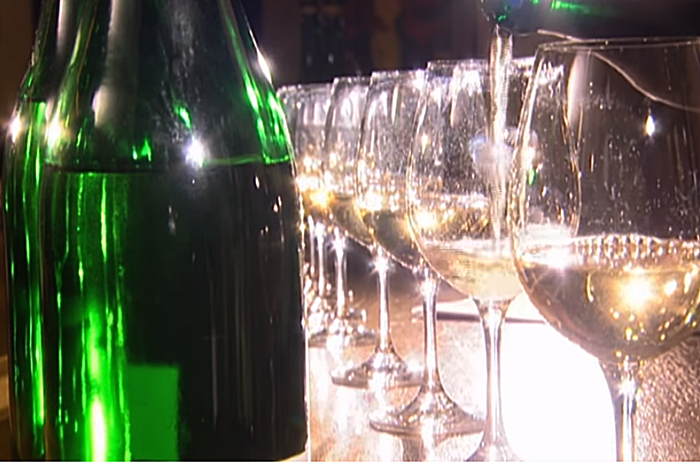 As is the case every year my top ten books for 2017 are a mixture of old and new fiction, as well as non-fiction. In no particular order they are as follows:

The Love of a Bad Man, Laura Elizabeth Woollett (Scribe) This is a collection of short stories told from the point of view of real women, all of whom were the lovers and wives of various bad men of history, including Charles Manson, Jim Jones, and the notorious Los Angeles ‘Hillside Strangler’, Kenneth Bianchi. Each story is beautifully crafted and very chilling.

The Dead Circus, John Kaye (Grove Press) I’d never heard of Kaye before this book was recommended to me and I read it in a couple of sittings. Interlinking narratives tell the story of record collecting ex-cop private eye obsessed with the death of rockabilly star, Bobby Fuller, a female survivor of the Manson Family, and events in post-Summer of Love Los Angeles. Stunningly written and acutely observed. 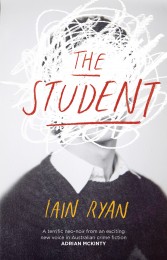 Three Hours Past Midnight, Tony Knighton (Crime Wave Press) A knife sharp piece of Philadelphian noir from the city’s only real life fire fighter come crime writer. A professional criminal is caught in the aftermath of a heist gone wrong of a safe, the contents of which is far more valuable than first appears. Lots of double crosses and some terrific local colour Recommended for all fans of fast paced, hard-hitting crime fiction.

The Student, Iain Ryan (Echo) Set on a rural university campus in the early 1990s, drug dealer Nate’s life rapidly starts to disintegrate when his friend and supplier, Jessie, disappears, leaving him in debt to a local bikie gang. Nate’s search for Jessie takes him into some very nasty physical and mental territory, including the unsolved murder of a local woman. 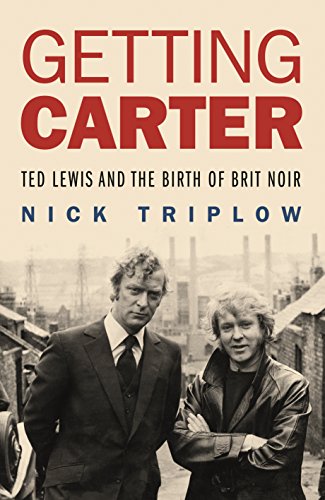 Getting Carter: Ted Lewis & the birth of Brit Noir, Nick Triplow (No Exit) My non-fiction read of the year. A painstaking portrait of Ted Lewis, the little known British author of the book on which the classic crime film, Get Carter, is based. A fascinating and perceptive examination of alcoholism, lowbrow culture in the post war era, the changing nature of publishing, and how all these factors intersected with the maelstrom of one talented but very flawed crime writer’s life.

Paperbacks From Hell: The Twisted History of ‘70s and ‘80s Horror Fiction, Grady Hendrix (Quirk Books) Hendrix’s history of American horror fiction in the 1970s and 1980s is a must read for all fans of horror fiction and pulp history. I devoured this book like one of the starving giant killer crabs featured in a series of late 1970s horror pulps that are featured in the book.

The Tainted Trial of Farah Jama, Julie Szego (Wild Dingo Press) Szego untangles the complex events around one of the major miscarriages of justice in modern Australian. In the process she examines the situation of Australia’s Sudanese refugee community, complex questions around sexual consent and the pitfalls of forensic science.

Day In, Day Out, Hector Aguilar Camin (Schaffner Press) I only had to read one chapter for this book to easily be in my top 10 reads for 2017. Day In, Day Out is a stunningly written story of a writer’s relationship with two beguiling sisters and an evocative portrait of the sex, alcohol and crime drenched days of 1970s Mexico City. 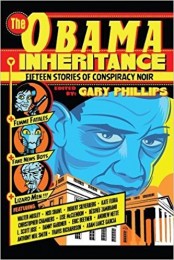 The Jones Men, Vern E Smith (Weidenfeld and Nicholson) Originally published in 1974, this book has a cult following and it is easy to see why. A hard-boiled and street wise portrayal of low life crime and drug dealing in Detroit centred around the rise and fall a young mid-level heroin dealer.

The Obama Inheritance: Fifteen Tales of Conspiracy Noir, Various (Three Rooms Press) Full disclosure: I have a story in this anthology but on the basis of the other 14 this easily romped home as my favourite anthology of 2017. The stories all take as their starting point an alleged conspiracy involving the former US president. Read it for the pulp thrills, lizard men, birther conspiracies, as much as for the very sharp social observation. 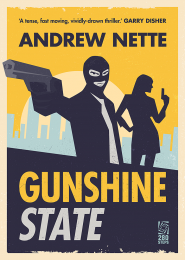 Andrew Nette joins us from Australia; he is a Melbourne-based crime writer, reviewer, movie buff and pulp scholar. His Blog Pulpcurry is what it says, and is one of the best around, we are happy to have connected with him so easily. He is the author of two novels, Ghost Money, a crime story set in Cambodia in the mid-nineties, and Gunshine State, a heist novel who can stand up to Richard Stark, Garry Disher und Wallace Stroby (the later two also in this Year’s End Issue). Andrew was one of the founders of Crime Factory Publications where he co-edited  LEE, an anthology of fiction inspired by movie icon Lee Marvin (Alf Mayer says: a gem). In January, CrimeMag will tell you a bit about his newest deed: Girl Gangs, Biker Boys, and Real Cool Cats. Pulp Fiction and Youth Culture, 1950 to 1980. 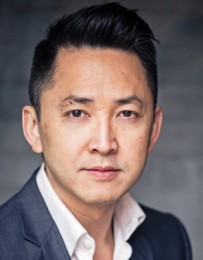 The Hidden Scars All Refugees Carry
Many people have characterized my novel, The Sympathizer (dt. Der Sympathisant; Blessing Verlag – d. Red.), as an immigrant story, and me as an immigrant. No. My novel is a war story and I am not an immigrant. I am a refugee who, like many others, has never ceased being a refugee in some corner of my mind.

Immigrants are more reassuring than refugees because there is an endpoint to their story; however they arrive, whether they are documented or not, their desires for a new life can be absorbed into the American dream or into the European narrative of civilization.

By contrast, refugees are the zombies of the world, the undead who rise from dying states to march or swim toward our borders in endless waves. An estimated 60 million such stateless people exist, 1 in every 122 people alive today. If they formed their own country, it would be the world’s 24th largest — bigger than South Africa, Spain, Iraq or Canada.

My memories of becoming a refugee are fragments of a dream, hallucinatory and unreliable. Soldiers bouncing me on their knees, a tank rumbling through the streets, a crowded barge of desperate people fleeing Vietnam.

I have no guarantee these images are true. They date from the early 1970s, when I lived in the country synonymous with war. I wonder if the fact that I cannot stand the taste of milk today has to do with being a 4-­year-­old boy on that barge, sipping from milk a stranger shared with my family.

Perhaps this is how history becomes imprinted in the body, how fear becomes a reflex, how memory becomes a matter of taste and feeling.

My real memories began soon after we arrived at the refugee camp in Fort Indiantown Gap, Pa., in the summer of 1975. Only those refugees with sponsors could leave the camp. But no sponsor would take our family of four, so my parents went to one home, my 10­-year-­old brother went to another and I went to a third. My separation from my parents lasted only a few months, but it felt much longer. This forced separation, what my childhood self experienced as abandonment, remains an invisible brand stamped between my shoulder blades.

A few years later we moved across the country. My parents, merchants in their homeland, had no desire to do the menial work expected of them in Harrisburg, Pa., where we had settled.

Instead, they opened a grocery store in a depressed area of downtown San Jose, working 12­ to 14­-hour days, seven days a week, except for Christmas Day, Easter and New Year’s Day. They became successful, at the cost of being shot in an armed robbery. 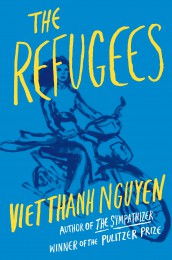 Today, when many Americans think of Vietnamese­-Americans as a success story, we forget that the majority of Americans in 1975 did not want to accept Vietnamese refugees. (A sign hung in the window of a store near my parents’ grocery: “Another American forced out of business by the Vietnamese.”) For a country that prides itself on the American dream, refugees are simply un­-American, despite the fact that some of the original English settlers of this country, the Puritans, were religious refugees.

Today, Syrian refugees face a similar reaction. To some Europeans, these refugees seem un­-European for reasons of culture, religion and language. And in Europe and the United States, the attacks in Paris, Brussels, San Bernardino, Calif., and Orlando, Fla., have people fearing that Syrian refugees could be Islamic radicals, forgetting that those refugees are some of the first victims of the Islamic State.

Because those judgments have been rendered on many who have been cast out or who have fled, it is important for those of us who were refugees to remind the world of what our experiences mean.

I was — I am — the lucky kind of refugee who was carried along by his parents and who had no memory of the crossing. For people like my parents and the Syrians today, their voyages across land and sea are far more perilous than the ones undertaken by astronauts or Christopher Columbus. To those watching news reports, the refugees may be threatening or pitiful, but in reality, they are nothing less than heroic. 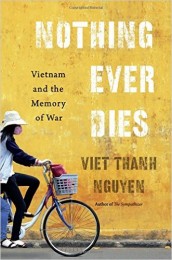 They will remain scarred by their history. It is understandable that some do not want to speak of their scars and might want to pretend that they are not refugees. It is more glamorous to be an exile, more comprehensible to be an immigrant, more desirable to be an expatriate. The need to belong can change refugees themselves both consciously and unconsciously, as has happened to me and others. A Vietnamese colleague of mine once jokingly referred to his journey from “refugee to bourgeoisie.” When I told him I, too, was a refugee, he stopped joking and said, “You don’t look like one.”

He was right. We can be invisible even to one another. But it is precisely because I do not look like a refugee that I have to proclaim being one, even when those of us who were refugees would rather forget that there was a time when the world thought us to be less than human.

Viet Thanh Nguyen’s novel “The Sympathizer” won the 2016 Pulitzer Prize for fiction. His short story collection “The Refugees” came out in February 2017. „Nothing Ever Dies“ is a powerful non fiction book about the long lasting effects of war – and a history of the Vietnam War from another perspective as the usual.  A version of this little essay appeared in the New York Times. His essays with CrimeMag here. 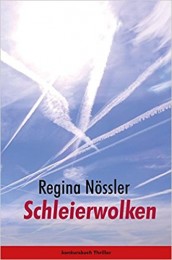 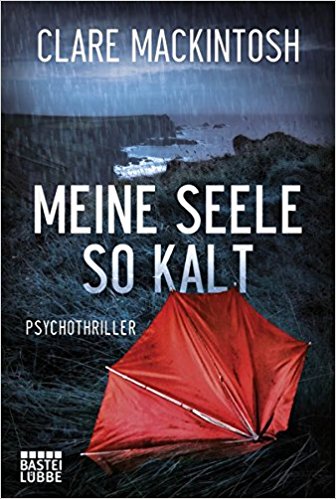 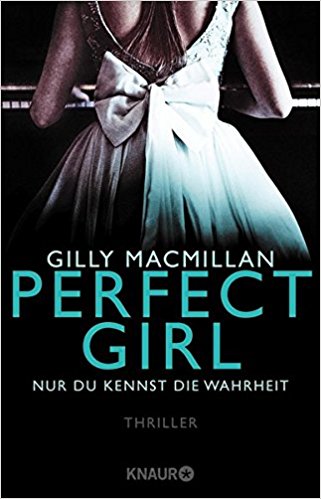 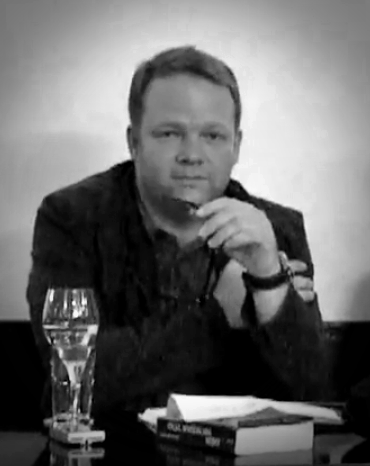 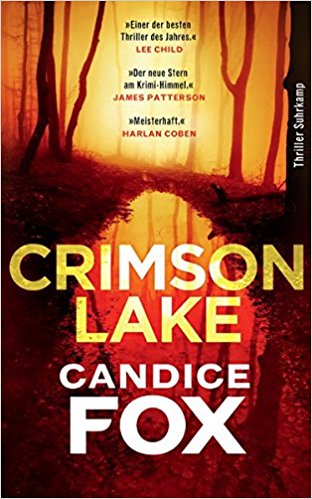 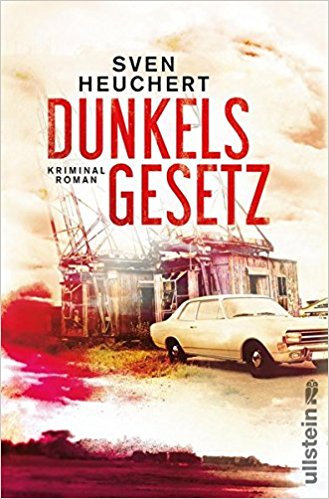 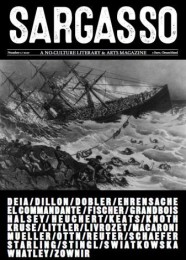 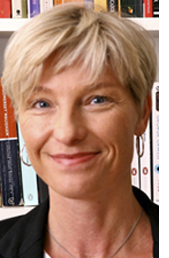 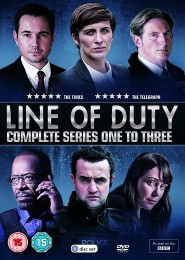 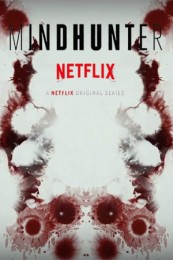 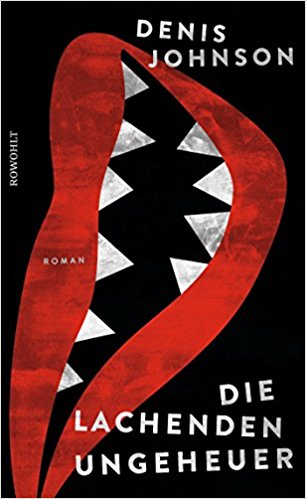