Guy Ritchie’s Return to Crime Films is Worth Watching

Some directors’ skills seem to fade with time. For every Martin Scorsese producing decades’ worth of masterpieces, others seem to trail off (Hitchcock comes to mind, although “Frenzy,” his second-to-last film, has flashes of editing genius). Perhaps that’s why Quentin Tarantino has promised to quit after directing ten films; he doesn’t want to overstay his welcome.

I was thinking quite a bit about directors losing their touch as I boarded a cross-continental flight with two movies downloaded onto my trusty tablet, both directed by Guy Richie: “The Gentlemen” (2019) and “Wrath of Man” (2021). I’d seen neither; although I’d avidly followed his early masterpieces of English gangsterdom—“Lock, Stock and Two Smoking Barrels” (1998) and “Snatch” (2000)—I tuned him out when he began directing more mainstream fare such as Robert Downey Jr.’s “Sherlock Holmes” films and “The Man From U.N.C.L.E.”

The later films were entertaining, with Richie’s cinematic trademarks such as frenetic editing and daredevil camerawork, but I felt they lacked the frisson and ugly poetry of his earlier, gangster-centric works. The bloated “King Arthur” and “Aladdin” cemented my opinion.

But making his latest two films seems to have invigorated Richie. “The Gentlemen” and “Wrath of Man” don’t just represent a return to form—older and wiser, Richie seems to have more control over his material. The new films’ plots are just as sprawling as his old works, but there’s a tighter sense of control over the narrative, the wordplay, even the actors’ showboating.

“Wrath of Man” is much more of a straight-ahead heist film. It stars Jason Statham, who’s long been a Richie regular when he hasn’t been starring in straightforward action flicks and “Fast & Furious” movies. What distinguishes it from most heist films, though, is its commitment to chopping up the timeline; we zoom back and forth to examine various characters’ motives, with all the pieces adding up to a complete tapestry. Stylistically, it’s very 1990s crime film, but in a good way.

“The Gentlemen” is an outright return to Richie’s initial crime films, with a sprawling cast of London gangsters managing to ensnare themselves in an increasingly ludicrous plot. Matthew McConaughey stars as Michael Pearson, a Yankee who’s managed to build a substantial weed empire in London. His attempts to escape the business, though, lead to hijinks that eventually require his main lieutenant, Raymond (Charlie Hunnam) to commit all kinds of bad deeds. Colin Farrel makes a fascinating appearance as a chav thug named Coach who’s capable of intense intimidation despite his ridiculous appearance. The film is dense and funny, with nice exchanges of wordplay and puns that elevate it above many similar London crime tales.

My point is, if you enjoyed Richie’s earliest crime films but drifted away as he veered into helming blockbusters with knights and genies and Victorian detectives, give his most recent films a shot. Heck, even if you didn’t like his earlier films, he’s learned a new set of storytelling tricks that still might appeal to you. Some directors fade, but Richie seems determined to still produce solid, entertaining crime films.

Nick Kolakowski is the author of „Maxine Unleashes Doomsday“ and „Boise Longpig Hunting Club“ as well as the Love & Bullets trilogy of novellas. His noir fiction has appeared in Tough, ThugLit, Mystery Tribune, Plots With Guns, and various anthologies. Brandnew: his „Payback is Forever“ (Shotgun Honey 2022), inspired clearly by the novels of Richard Stark. Our review here (in German).

Bei Suhrkamp auf Deutsch: Love & Bullets.
His essays with us.

His column „Gunsmoke“ with us:
4 Ways Tarantino’s “Once Upon a Time in Hollywood” Novel Stands Out From the Film.
On „Heat“: Manhunter Takes Down Thief: How Michael Mann’s Early Career Led to ‘Heat’
The Most Honest Nihilism – on „The Way of the Gun“
No, Time to Die – The latest James Bond movie digs into the fatalism at the iconic spy’s core.
Cormac McCarthy’s Overlooked Masterpiece? – „The Councelor“
„Nightmare Alley“ – How Guillermo del Toro’s Film Alters a Masterpiece Noir Novel
David Cronenberg – The Carnal Crime of “A History of Violence” and “Eastern Promises”
With Parker, Donald E. Westlake Pulled Off Crime Fiction’s Most Spectacular Magic Trick 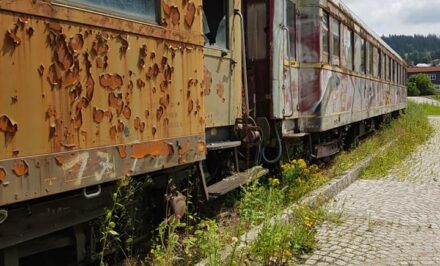 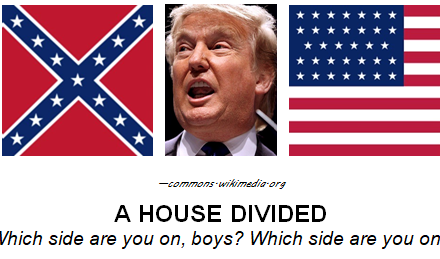 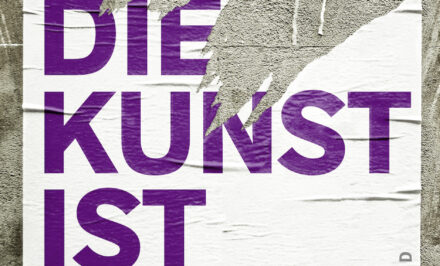 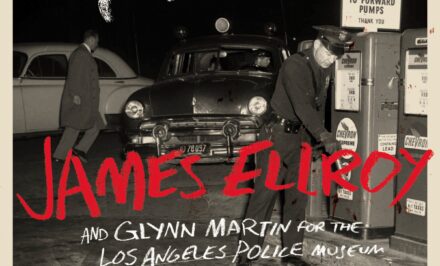