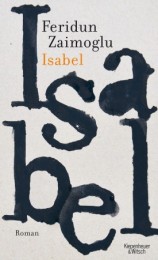 Feridun Zaimoglu is no newcomer to German literature. In fact, you could almost call him an old hand. Isabel (Kiepenheuer & Witsch, 2014) is his ninth novel in addition to a collection of short stories, Zwölf Gram Glück (‘Twelve Grams of Happiness’, Kiepenheuer & Witsch 2004). Zaimoglu became a phenomenon when he wrote Kanak Sprak, a series of portraits written about and in German-Turkish youth slang; overnight, he was an authority on the typical street talk you hear everywhere in Turkish districts of big German cities, and his book paved the way for university studies on ‘Kiezdeutsch’ (a multiethnolect that sounds like a simplified form of German, spattered with Turkish vocabulary) that successfully proved it was logical and grammatical. In reclaiming the word ‘Kanake’ ­­– a pejorative label used for Turkish immigrants in Germany ­– Zaimoglu has shifted the perspective on Gastarbeiterkinder, or guest workers’ children. As he points out in his introduction to Kanak Sprak, ‘Kanake’ is not only an offensive term but also a label ‘worn with pride by the second and certainly the third generation of guest workers’, rather like ‘niggah’ in hip-hop culture.

Zaimoglu’s interest has always been focused on what critics call ‘the underbelly of German society’ although he himself lives far removed from it. As he once wryly told me in a brief conversation, he lives the life of an absolute Spießer (a notoriously difficult German word to translate, but it means something like ‘square’) in the backwaters of Kiel, far away from the milieu he usually describes in Hamburg or Berlin. And so when I opened the first pages of Isabel to find myself going on a tourist bus journey through various sights of Berlin, I wondered whether he needed to revisit the streets and his characters’ turf. This feeling lay not so much in the dialogues, which were authentic enough, but in Zaimoglu’s inexplicable need to set his characters in perpetual motion.

Isabel, the protagonist, clearly has various complicated issues going on in her life. But for some reason, she cannot deal with them while standing still. In the space of a few pages, she has gone to a homeless shelter in a cellar on Alexanderplatz and has trekked out to Plänterwald to talk to a girlfriend on the abandoned merry-go-round; later, she drives out to Dahlem, and describes (her disgust at) the villas. Zaimoglu’s choice of locations, most of them legendary Berlin seedy locales, are simply too big: they dwarf his characters. What’s more, there is no likely motivation for Isabel’s erratic journeys half way across town. The reader simply has to keep up, no questions asked, in this contrived series of scenes. Soon, the other main character enters, a soldier just returned from the war in Afghanistan: and so another dominant location, with all its complex implications, jostles for space.

As a result, the characters appear very wooden: as if on remote control they rush around the city. Something happens to their syntax on the way and by the end, Isabel and the soldier barely manage to stutter half-formed sentences. Equally, Zaimoglu’s narration becomes a series of sketchy notes: we’re travelling too fast, and he can only just manage to take a few impressions down of the passing countryside. Perhaps Isabel and the soldier feel dazed by their roles too. Perhaps they’re breathless from all their running around.

There is a loose backstory about the soldier’s former girlfriend, Juliette, a close friend of Isabel’s, who has killed herself while expecting the soldier’s child. The motivation here seems to be that she didn’t think a soldier would make a good father. But we never really get to the bottom of Juliette. There is a loose exploration of arranged marriage in Turkey, where Isabel goes back for a brief visit to appease her parents and meet suitors her mother has chosen. But instead, her passive aggression ends up provoking them more than anything. It feels like Zaimoglu is just playing with his food, and has eaten this dish one too many times.

On the positive side, Zaimoglu’s talent for word invention is delightful and canny: ‘Posierfleisch’, meaning a stripper, ‘Kupplergebühr’ meaning a fee for matchmaking, or this lovely exchange:

For all its faults, Isabel is not unreadable. In fact, it’s weirdly compulsive, although I’m not sure it’s for the right reasons. Either it’s due to the same reason that we Berliners watched Run, Lola run! Didn’t we all watch it so we could be loudly indignant about the continuity mistakes? “Whaaat?! You can’t get from Friedrichshain to Kreuzberg by running that way over Oderbergerbrücke!’ Or, occasionally, there is the feeling of vicarious pleasure, as in the perverse enjoyment of reading how Isabel gets her nipples tweaked in her bathroom by the plumber. Ultimately, as I don’t really care what happens to Isabel, I can enjoy this detail in all its ambiguity.

Elsewhere in his writing, when Zaimoglu uses location sparingly, his stories are gripping. One example is from Zwölf Gramm Glück, in the story ‘Fünf Klopfende Herzen wenn die Liebe zerspringt’, where a woman develops a crush on a man she nearly runs over in her car. It takes place within a 1-metre radius of Hamburg’s Schanzenviertel.

Zaimoglu has used the same ingredients in Isabel as he has used in many of his other stories. He’s good at describing grey emotional zones between people, and he can dash off seedy localities without pathos or judgement. But this time, due to its unresolved issues and unmotivated action, there is something missing, a certain dramaturgy. And so, rather than 12 grams of happiness, with Isabel he has produced a series of 12 different possible storylines, which, when stirred together, form an inconclusive mishmash. 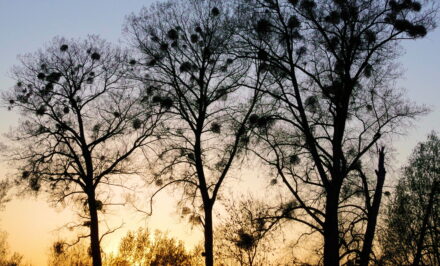 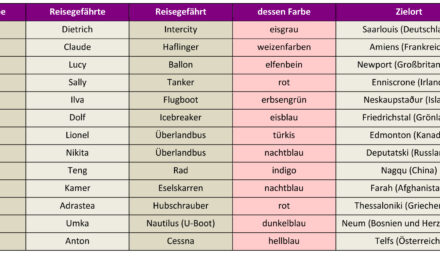 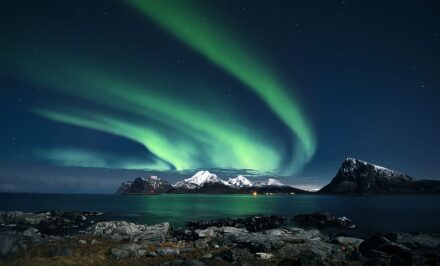