Everyone reacts differently to the disappearance of a child. Some husbands and wives look straight into each other’s eyes without needing words, while others are like strangers lying side by side at night, still as corpses, staring at the ceiling.

There are men who want to beat someone so badly they can’t walk right for a month, while others drink themselves into oblivion or pretend nothing has changed. And there are women who can’t look at another child or family without remembering what they’ve lost.

As a journalist working in Australia and the UK, I reported on far too many stories that involved missing and/or murdered children. Right from the outset, I was thrown into the deep end by a grizzled old chief of staff, who thought my teenage face was too pretty to be punched, and tasked me with eliciting photographs from grieving relatives.

It was a horrible job. My worst day involved twelve such ‘death knocks’ following a mining disaster in Cobar in western New South Wales in 1979. Many doors were slammed in my face, but far more often people invited me inside. I sat with them, going through photo albums, while they explained to me, a complete stranger, how wonderful their husband/wife/son/daughter/mother/father had been. Others showed no emotion at all and appeared almost detached and untouched, as if in denial. Grief, I discovered, is as individual as a fingerprint.

This is something I wanted to explore in my new psychological thriller “Sag, es tut Dir leid”. I wanted to investigate the difference between public and private grief; how some crime stories capture the public imagination and the missing or murdered suddenly ‘belong’ to everyone, not just their families. Similarly, I wanted to look at the impact upon individuals, how some families are torn apart by tragedy and others and drawn together.

Missing children create a particular silence around them that is filled with a dreadful wondering. I remember being in Europe with my whole family in May 2007 when Madeleine McCann disappeared from a holiday apartment in Portugal.  My three daughters were fascinated and appalled by the case. We were driving through Spain and Italy and they would look at vans, or study little girls to see if they bore a resemblance.

Since then, Maddie’s parents, Gerry and Kate McCann have devoted themselves completely to the pursuit of the truth, campaigning fiercely to keep the story in the news. They have grieved in public, written books, made documentaries and lobbied police and politicians.

A lot of people forget that there were twin toddlers in the room when Madeleine disappeared, sleeping only a few feet away. Kate McCann recently admitted that the twins were ‘haunted by the tragedy’, a statement which worried me. They were two at the time – too young to comprehend what happened. Why should they be ‘haunted’? Shouldn’t they be able to grow up normally, without living in the shadow of those terrible events? Does there come a point when the family must accept what’s happened and say goodbye, or should they fight to keep hope alive, regardless of the cost?

These are some of the questions that I try to investigate in “Sag, es tut Dir leid”., which centres upon the disappearance of two teenage girls, Piper Hadley and Tash McBain, who go missing on the last Saturday of their summer holidays. Their disappearance captivates the nation, triggering prayer vigils, media campaigns and newspaper rewards, but no trace of the girls is ever found and they fade into memory for all but their families.

Three years later, during the worst blizzard in a century, a husband and wife are brutally murdered in the farmhouse where Tash McBain once lived. A suspect is in custody, a troubled young man who can hear voices and claims that he saw a girl that night, bloodied and bruised, being chased by a snowman.

Clinical Psychologist Joe O’Loughlin is called into the case to interview the suspect, but soon becomes convinced that Piper and Tash might still be alive and desperately trying to get home.

For Joe it is personal. Someone is counting on him and she’s running for her life… 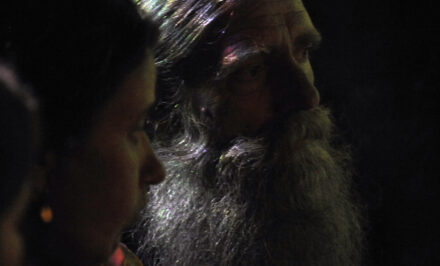 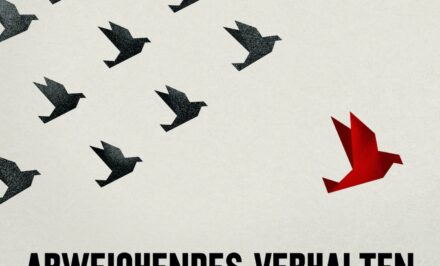 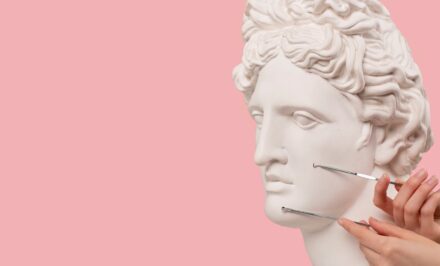 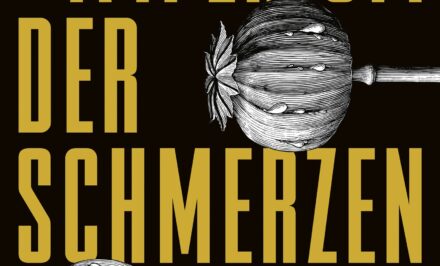