Essay: Viet Thanh Nguyen: „I want a dyke for president…“ 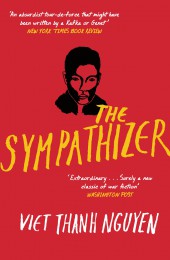 I want to believe in the people rather than the president

Viet Thanh Nguyen on the Democrats‘ failure and our future

On the Democrats‘ failure and our future

Donald Trump has triumphed, an accomplishment that many, except his most ardent supporters, deemed to be impossible. For all of his faults, and they are many, he made a daring bet that paid off. He told a story that half of America wanted to hear. Hillary Clinton and the Democrats, in contrast, played defense. They yearned for the possible. This is the sad, pallid vision of American liberals. 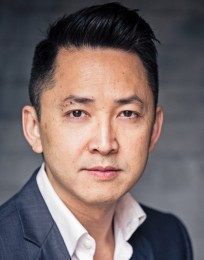 I didn’t care for Clinton but I voted for her. The Democratic Party didn’t leave me much choice. It went to the center and said to the left, take it or leave it. Now that playing it safe as a strategic and moral principle has failed, can we try something different? Can we refuse to reconcile with Republicans, who stood their ground and got what their base wanted? The Democrats don’t seem to understand the principle of negotiation, which is to begin from what you want, not what you will settle for. Faced with an Obama Supreme Court nominee, the Republicans refused to budge, and now they will get their pick and define everyone’s future. The Republicans may have the wrong principles, but at least they have principles and stand by them.

Here’s what I have to say to American liberals and leftists: instead of listening to the strategists, who don’t believe it’s possible to dramatically change our society, can we finally be bold and listen to the artists and the outsiders and the radicals and the freaks and the avant-garde and the base and the youth and the anarchists and all those who don’t want to do business as usual with the limousine liberalism of both the elite Democrats and Republicans? Can we listen to the dreamers instead of the doubters?

Here’s what I want, in the 1992 words of the artist Zoë Leonard: “I want a dyke for president. I want a person with AIDS for president and I want a fag for vice president and I want someone with no health insurance and I want someone who grew up in a place where the earth is so saturated with toxic waste that they didn’t have a choice about getting leukemia.” Her powerful and provocative text goes on for thirty-four lines in this manner. “I want a Black woman for president,” she writes, and if you say that’s preposterous, you evidently did not see that the preposterous just happened.

Can we finally be bold and listen to the artists and the outsiders and the radicals and the freaks and the avant-garde?

Leonard speaks about the marginal, the forgotten, the exploited, the abused, the impoverished, and the persecuted. She draws no distinction in terms of race, for one could easily be white and rural and fall into one of these categories as one could be minority and urban. This is the dream of solidarity and coalition among the down and out that the leadership of the Democratic Party has abandoned, favoring instead a chummy cosmopolitanism with the globe-trotting financial brokers whose ultimate allegiance is to capitalism, not to country. The white majority has chosen white identity politics and rejected this, but our response should not be more anemic liberalism or our own version of a limited identity politics.

Of course the Democratic Party supports the civil and social rights of the down and out, which is important, but it won’t support in any meaningful way the one strategy that might provide economic uplift: redistribution. Redistribution is a more fearsome R word than rights, and fear of redistribution (whether it be of income or of opportunities) unifies the leadership of the two parties. But here’s an even more fearsome R word: revolution.

Trump has led a revolution, but it will not be the kind that leads to a more just society. The version he offers is the strongman’s revolution, executed from the top in the name of those on the bottom. Even as they are entertained by the spectacle of a shoot-from-the-hip president and by the scapegoating of undocumented immigrants, even as they yawn at the videos of black people shot dead, they will not likely see genuine economic change, for it is doubtful that a strongman can or will create more and better jobs for them. A strong man, by definition, respects other strong men, not the weakness of the masses or of women. 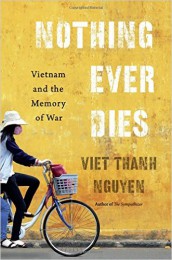 An actual revolution might be a real possibility if the United States cannot create more and better jobs. Because what will the future hold when almost all the profits of capitalism go to the one percent, and some of the profits go to the next ten percent, and almost none go to the rest? How does capitalism sustain itself when more and more of the people cannot afford to buy the things that capitalism offers because they are no longer needed to make those things? That’s the basic contradiction of our new Uber-capitalism, a model that somehow thinks it can make a profit by providing services while eliminating workers.

A model that combines rights and redistribution can save capitalism from its own contradiction, but capitalists cannot be trusted to save themselves. This includes not just Donald Trump but also Hillary Clinton. As Slavoj Zizek says of liberals, “What they are really afraid of is actual radical social change.”

A better story than what Trump or Clinton offered America is needed. It can’t come from the compromised, cynical insiders, as our president-elect saw. Often the outsiders see us better than we on the inside can see ourselves. Artists and writers are usually among these outsiders, but even so, our art and writing are often not that radical, or even very political. It’s time for us to get political as we once did in great numbers in the 1930s. We need to use our talents to help build a coalition of left and right, black and white, and everything in between, just large enough to move the country in a more inclusive, equitable and just direction. Is this unrealistic? As Ursula Le Guin said, writers need to be “realists of a larger reality.”

Leonard was prophetic about our current situation in 1992, although perhaps she was simply willing to say what has been evident for a long time to anyone with principles: “I want to know why we started learning somewhere down the line that a president is always a clown. Always a john and never a hooker. Always a boss and never a worker. Always a liar, always a thief, and never caught.”

Nguyen’s “The Sympathizer,” won the Pulitzer Prize in 2016 for fiction. It will appear in Germany at Verlag Karl Blessing.

(This article first appeared in the L.A. Times, reprinted with friendly permission by the author.) 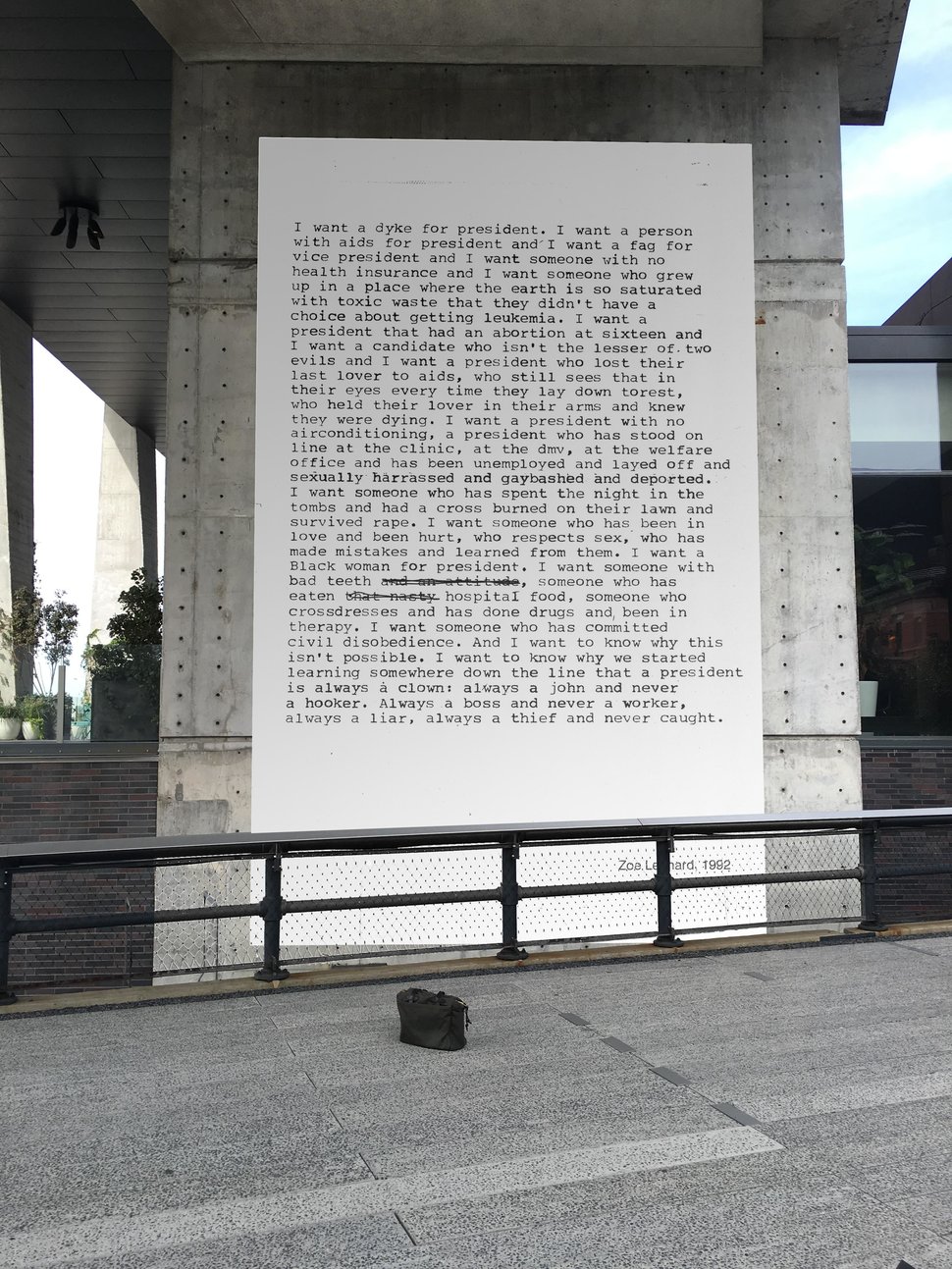 “I Want A Dyke For President” (1992) by Zoe Leonard, artist, activist, member of Fierce Pussy. Installation at the New York Highline. (c) Courtesy of the artist and Friends of the High Line.