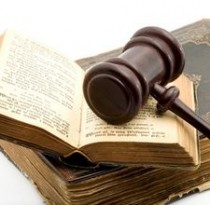 The Fine Art of Sentencing

Each society defines what conduct makes a person a criminal. Therein lies a great power. This power is projected through an official processing of the criminal who is walked through a series of decisions, which determines his or her fate. We are still at a relative early stage in the development of a justice system.

Only a couple of hundred years Western states sanctioned the use of judicial torture. Torture was both a means of determining guilt and as well as a means of punishment. In this era, the distinction between guilt and punished lacked the bright line edge as officials of the state inflicted upon the accused and guilty alike the wheel to break their bodies, burnt them at the stake, sawed them in half, and impaled them. This way of treating those subject to the ‘justice system’ wasn’t carried out by aliens. These judges were our ancestors. We carry their DNA, our brain chemistry is the same and effect by the same kind of external and internal drives and factors. Deep down, I suspect that the core mentality that guided our ancestors also guides modern day crown counsel, judges, and others who are part of the criminal justice system. 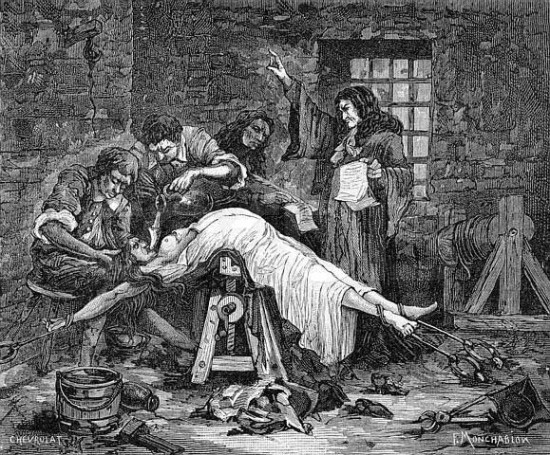 Our default for handing out a sentence is not, I suspect, that different. In most modern societies judges approach the sentencing phase of a prosecution by applying their experience and training, legal knowledge, modern objective standards of justice mixed together with their subjective moods, attitudes, values, and cultural indoctrination. Something as simple as the timing of judge’s last meal can have a considerable impact on his decision. A recent study 1,000 parole decisions by judges in Israel, for example, showed that it is better to judged after a snack or lunch break rather than by a judge on an empty stomach. When considered by hungry judges the suspect received far less favourable treatment than his counterpart with a nearly identical record received from a well fed one.

In our century, we pride ourselves at the great improvements that science and technology have delivered to the criminal justice process. Anyone who has watched CSI has a glimpse of how modern crime fighters evaluate evidence by using the scientific method. Rather than judicial torture to extract a confession, evidence must be scientifically tested, reviewed, explained and justified by those seeking to use it for a conviction.

All of that science to determine guilt threatens to come undone because a judge’s stomach is churning from hunger at the sentencing phase. Or the guilt of a criminal becomes secondary to a larger political objective as in the case of the release of over a thousand Palestinians prisoners jailed in Israel in exchange for one Israeli solider. Guilt is a snapshot in time. The meaning, validity and scope of the original sentencing remains open-ended, subject to periodic review or other external interventions. The uncertainty of this process creates a space for debate on how we sentence, who is sentenced, when it is legitimate to pardon or parole or exchange prisoners, and the distinction between the safeguards that surrounded guilt and how they are different from the ones around sentencing.

A trial to determine guilt now is guided by a scientific hand. Both sides use experts to support their narrative as to the story the evidence tells. Once the verdict is guilty, a second phase of the proceedings begins: sentencing. There is no DNA test to guide the judge who must decide what sentence is appropriate to the crime and the person who has been found guilty of committing it. We find that great developments in science and technology have caused a divergence between the guilt and sentencing phase. That leaves the suspect with one foot in the current century and the other foot in much earlier time. Sentencing needs to be refined into two parts: (1) the range of sentences available to be imposed; and (2) the standards used by judges (or juries) to impose a particular sentence.

As for the first part, in a recent essay on The Edge,  Professor Steven Pinker of Harvard University, reminds us that during 18th century England there were 222 capital offenses on the books, including poaching, counterfeiting, robbing a rabbit warren, being in the company of gypsies, and ‘strong evidence of malice in a child seven to 14 years of age.’”

What is remarkable is that a century later the number of capital crimes in England had been reduced down to four.

During the 17th and 18th century in the United States the majority of people hanged had committed a non-homicide offense such as “theft, sodomy, bestiality, adultery, witchcraft, concealing birth, slave revolt, counterfeiting, and horse theft.” The widespread sentiment in favor of capital punishment for a broad range of crimes seems rooted in the distant past. Today capital punishment is reserved for capital offenses in the USA, and has been abolished in England and throughout Europe.

An important distinction between the past and the present are the number of judge like officials. Handling down orders and decrees to punish offenders isn’t restricted to the courts. Administrative agencies and committees and regulatory boards often have the authority to impose a penalty on wrongdoers that fall within their jurisdiction. In modern times there has been a rapid proliferation of officials who have judge like powers.

One of the original purposes of vesting a centralized state and its officials with a monopoly over determining guilt and punishment was to reduce the cycle of revenge that tribal societies used when one of its members was harmed. As Pinker points out, the evidence is overwhelming that this purpose has been largely achieved by a 50-fold reduction in homicides in places like England. Part of what keeps revenge at bay is the sense that the state will punish the wrongdoer and that punishment is mostly less than killing him. Pinker’s point in assessing the way society controls violence while important needs to be placed in a wider context of consensus about laws, crimes, and punishment that run through society.

What I am suggesting is the state having achieved the goal of creating a largely docile population no longer bent on killing each other, the mechanism of judging has been fine tuned to advance the interest of those who comprise the state. While the mission creep is done in the name of security and stability, which is just another way of saying the State is carrying out the business of violence deterrence, this is a subterfuge. As Pinker’s essay shows, we have reached diminishing returns on what the State can do to deter the small and likely irreducible amount of violence that continues inside any political system. That hasn’t stopped modern States from inventing and using external and internal threats of violence to convince citizens of the need for additional restrictions on their freedoms and rights. The possibility of violence has always been the best friend of a repressive State or one that wants to get into the repression game. 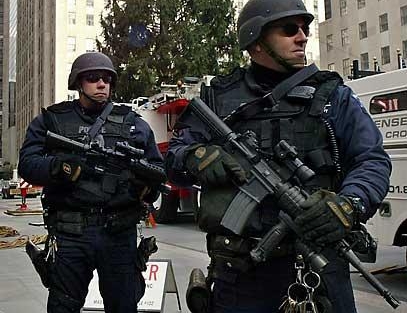 Perhaps as science comes closer to unlocking the mystery of consciousness and determine at a quantum level the elements that make some people more likely to commit crimes, attitudes to sentencing will also be transferred to the realm of science. But that day is some in the future.  We live in an age where in parts of the world a thief may have his hand cut off, a woman convicted of adultery stoned by villagers, or ‘honour killings’ of females who marry without the permission of family and elders. How we treat a convicted wrongdoer is more of a mirror of the culture than all of the poetry, paintings, novels and religious texts combined. Punishment is a graphic illustration of attitudes toward life, power distribution and arrangements, deterrence, rehabilitation, responsibility, forgiveness, and security.

At the international level there are UN conventions defining Human Rights. This is the lofty intellectual level where principles are objectively applied to all societies. In reality, the belly of the judge may override a convention. The political agenda of a society may give priority to laws, which primarily function to maintain long-standing power structures, social status, and economic cartels. Human rights will almost always take a backseat to the extent such rights conflict with interest of the powerful. It’s not just the hunger of the judges that causes a less enlightened, compassioned view of a ‘suspect,’ it is the hunger of the less powerful for a fair share of the pie who have been told that they can never have a piece that exceeds a specific size. 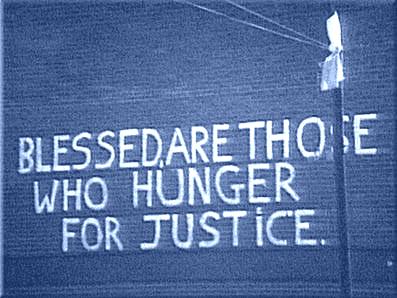 Resistance to this message combined with modern technology, has allowed them to organize and take to the streets of streets in cities throughout the world. This is one of the undercurrents to movements like Occupy Wall Street. People feel they have been arbitrarily sentenced to a life without parole at the whim of hungry judges, reinforced by the military and police, who act as the puppets of the unaccountable and powerful. Judges are seen as a class who automatically rule in favor of those who own the banquet halls, from which are excluded all but close friends and family. 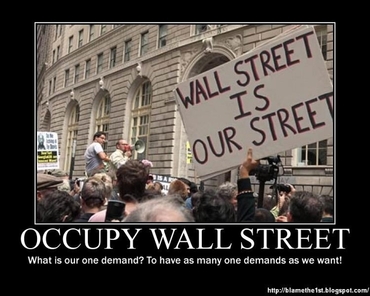 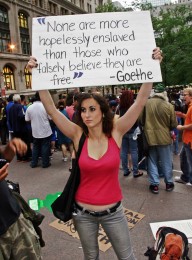 The larger concept behind sentencing has escaped the narrow confines of criminal justice. The implications of the social and economic aspects that influence the political system raise legitimacy issues. To be sentenced means those doing the decision-making must have a consensus they are acting on behalf of the whole society and not a small privileged segment. Many people around the world are asking hard questions about benefits, privileges and power of the one-percent who have walled themselves off behind a shield of laws that no longer break bodies on a wheel, but are designed to break their spirit through repression and fear. 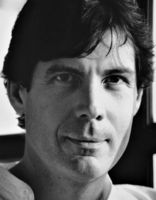