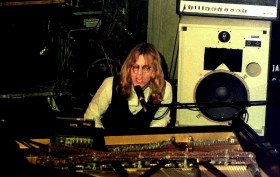 Roland the Headless Thompson Gunner   by Warren Zevon Roland was a warrior from the land of the midnight sun With a Thompson gun for hire, fighting to be done The deal was made in Denmark on a dark and stormy day So he set out for Biafra to join the bloody fray Through ’66 and 7 they fought the Congo war With their fingers on their triggers, knee deep in gore For days and nights they battled, the Bantu to their knees They killed to earn their living, andRead More 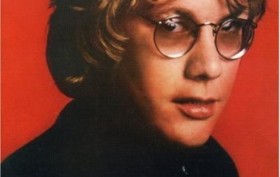