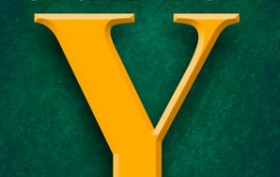 What we lost – and what we have Sara Paretsky and Liza Cody bid their farewells to Sue Grafton (April 24, 1940 – December 28, 2017). Chicago, January 2018 Sue Grafton and I published our first novels in 1982 ( A is for Alibi and Indemnity Only). We weren’t the first writers to create women detectives but ours were the first in the hard-boiled tradition. Kinsey and VI were tough, could have sex lives, could drink and still hold their own in complex investigations involving desperate villains. Liza Cody’s AnnaRead More