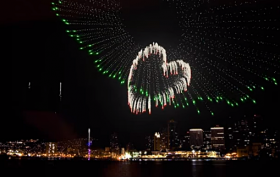 Sandi Baker –Rolf Barkowski –Ulrich Baron –Jon Bassoff –Gerhard Beckmann – Sandi Baker:  Jam, Shakespeare and Inequality in South Africa South Africa is one of the most unequal countries in the world with a Gini coefficient ( the Gini coefficient measures inequality) of between 0.660–0.696 where ‘0’ represents a perfectly equal society and ‘1’ a completely unequal society. So, it is no surprise that to survive people take to the streets where they beg at traffic lights, clean car windows, sell sweets and fizzy drinks and perform acrobatics. Some evenRead More 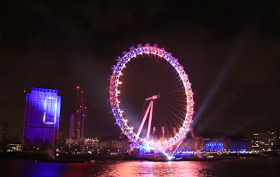 Thomas Adcock Max Annas Sandi Baker Rolf Barkowski Ulrich Baron Thomas Adcock Best of American Culture – Year 2017 – Offered without question or hesitation: The best thing about Year 2017 in America, and the world for that matter, was mass resistance to the fascist wet dreams of a spray-tanned megalomaniac and his comrades in shame and criminality—the bankers, bigots, and bullies of Washington. A backlash to the grievous election of Donald J. Trump began, formally, with the “Women’s March” of January 21, the day after a toxic bag ofRead More