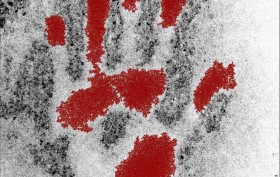 Congress at Work Keeping the U.S.A. Safe for Massacres Potential assassination foretold? By Thomas Adcock Copyright © 2016 – Thomas Adcock NEW YORK, near America   Having dispersed from a July political convention that anointed a fascist sociopath as their party’s choice for the White House, Republican members of the United States Congress are currently on extended holiday from the burden of accomplishing nothing to advance the interests of us suckers, a/k/a ordinary citizens. At some point in September, they will reconnoiter down in Washington to resume licking theRead More