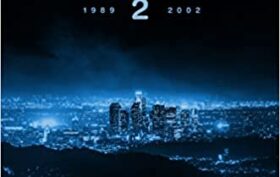 „Heat 2“ – How Do You Craft a Sequel to a Masterpiece? Sequels are a tricky business. The good ones seem few and far between (“The Godfather Part II” springs immediately to mind, along with “Mad Max: Fury Road”), while the terrible ones litter the pop-culture landscape (as much as I loved the original “Fight Club” novel, I find its two graphic-novel follow-ups unnecessary and terrible).  With that truism in mind, I picked up an advance copy of “Heat 2,” a new novel by Michael Mann and Meg Gardiner, withRead More 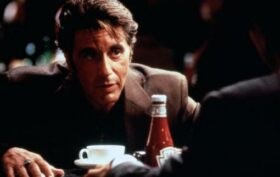 Manhunter Takes Down Thief: How Michael Mann’s Early Career Led to ‘Heat’ By Nick Kolakowski Michael Mann’s “Heat” (1995) is widely considered a cinematic masterpiece. Not only do we follow as L.A. detective Vincent Hanna (Al Pacino) chases ultra-disciplined thief Neil McCauley (Robert De Niro) across the city, but we also dip into the lives of characters tangential to that pursuit—wives, daughters, hustlers, marks, cops, and criminals who are often fully realized despite having relatively little screen-time.  Like many masterpieces, “Heat” didn’t emerge fully formed. You could argue that muchRead More