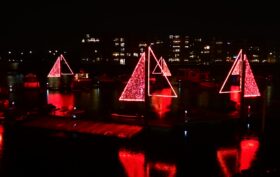 Jock Serong – (e)Christoph Thoke –David Whish-Wilson – (e)Benjamin Whitmer – (e)Robert Wilson – (e)Matthias Wittekindt – Jock Serong: Lost and Found Back in 2013, I somehow became involved in the launch of a magazine about the sea, a beautiful big heavy art journal called Great Ocean Quarterly. It was just me and my friends Mick and Mark against the world; and it turns out we were good at making words and pictures, but sorely lacking in publishing experience. The more copies we sold, the more money we lost. And that,Read More 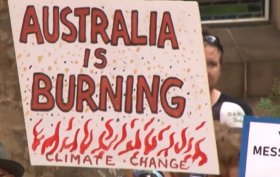 Blackened and Bewildered By Jock Serong Over January this year I received messages from friends overseas, worrying whether my family and I were threatened by the bushfires they’d seen on television. Their worry – for us, at least – was misplaced. We were fine.  That is to say, we lost nothing. We did not have to flee our house. We live in a remote town – what Australians call ‘the bush’. In theory, we’re supposed to have a fire plan, so that in the event of a catastrophe we haveRead More