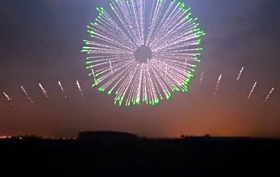 Thomas Adcock –Ann Anders –Friedrich Ani –Max Annas –Bruno Arich-Gerz –Matthias Arning – Thomas Adcock This year, I have but one nomination for the best in cultural offerings: “The Irishman”, a motion picture tour de force from Martin Scorsese, the American director/producer/screenwriter.  Over his stunningly productive sixty-year career, Mr. Scorsese has gifted the world with twenty-five narrative films, among them what are often cited by cinephiles as the greatest ever made, viz. “Taxi Driver”, “Raging Bull”, and “Goodfellas”. Now comes his masterpiece. As a gangster epic, “The Irishman” is madeRead More