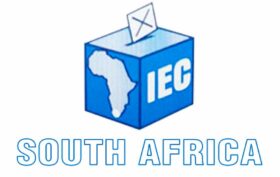 … written by a crackhead scriptwriter I wanted to write something positive, preferably something about the culture and people of South Africa. Sadly, that was not to be. Instead, just when I thought I could not be bewildered by anything more about South Africa, the ANC showed me the error of my ways. South Africa is scheduled to have local elections on 27 October 2021. These elections are quite important as they affect local service delivery, which has become somewhat erratic, given the close relationship between ANC cadre deployment andRead More 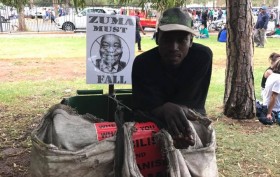