Cultural Identity: Who do you think you are? 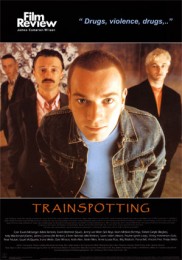 In Britain, there is a lot of interest in tracing people’s ancestors. There is even a TV programme; ‘Who do you think you are?’ in which famous people travel around Britain finding out more about who and where they came from.And now a key part of constructing this aspect of your personal identity seems to rely on genetics. To be more precise, it uses genetic markers; mistakes in DNA which occur by chance and which are then propagated down through the generations. If we share these mistakes with other people, we must share a common ancestor, and find out where that ancestor originated. For example, a fifth of Irish men are related to a single man, Niall Noigiallach, who lived about 1500 years ago. Other genetic markers are not related to a single ancestor, but shared amongst a tribe or a race such as the Celts or Vikings.

It’s clear that people are quite often moved when they find out about their ancestry and their links to Vikings, or Celts, or Irish kings, as this allows them a way of imagining their pasts. But using Y DNA or mitochondrial DNA only gives us two routes back through the complex network of our ancestors; we may have proof that we’re descended from an Irish chieftain but we shouldn’t forget that we’re also descended from a zillion (roughly speaking) other people too. Why do we fixate on this apparent certainty? It seems ironic that something arising from a random mistake in our DNA is then used as a proxy for identity.

And, at least in Scotland, another way of asserting cultural identity is through language but this is far, far more ambivalent than via genetics. The place of Gaelic in the national culture (the Scottish version which is related to, but distinct from, the much more widely spoken version in Ireland) is relatively straightforward; only a tiny minority of people speak it, and mainly in the North-west of the country. But everyone agrees that preserving and encouraging its use is a Good Thing.

Scots is another matter. There is the age-old debate about whether it is (just?) a dialect of English or a separate language (remember that cynical definition of a language as a dialect with an army). Many people in Scotland don’t think highly of Scots, regarding it as something only worthy of being spoken at home, and not to be used in academic or professional situations. There are bad collective memories of children being beaten at school for speaking Scots. Many more people think of it as solely an oral language and not one with a literature, in spite of Rabbie Burns and the twentieth century poet Hugh MacDiarmid. And quite often when it’s written, it seems to suffer from a surplus of apostrophes, signifying letters that only appear in the equivalent English word (a bad practice known as the ‘apologetic apostrophe’).

How to remain authentic and tell the tales you want to tell?

When I studied for an MLitt in creative writing at the University of Glasgow a few years ago, there was an endless debate amongst the students and staff about whether to write in Scots, and if so, how. Perhaps analogous to popular science writing (where every equation is said to decrease the readership by half), the use of Scots is said to alienate the vast majority of English-speaking readers.

So how is it possible to remain authentic and tell the tales you want to tell? Irving Welsh managed it brilliantly in ‘Trainspotting’, and there are many other fine examples. But they still fight to be read south of the border, and are still in danger of being dismissed as only ‘regional’ writing in an industry where London publishers feel they are at the centre of the English-speaking world. But using Scots is inevitable, even for non Scottish people here. It seeps into your daily language. I delight in words like baffies (slippers) or wabbit (tired) or peely-wally (a bit ill) or jeely piece (jam sandwich). These words look, sound and feel different to their English counterparts. But I feel nervous about using it in my writing. Am I allowed to do so? Or is that reserved for ‘proper’ Scottish people?

(* This is what the Scottish Gaelic poet Sorley MacLean used to ask people when he first met them.) 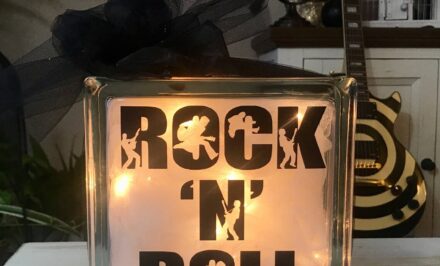 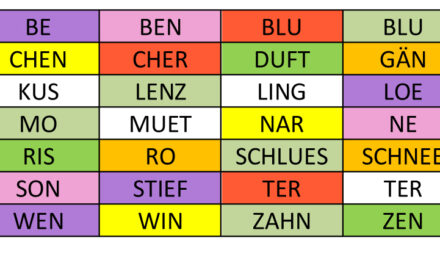 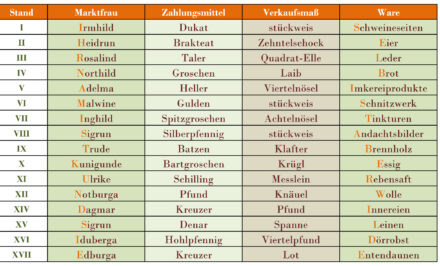