HOWARD DEAN (left), a presidential candidate in 2004 and former chairman of the Democratic Party, defies media ‘wisdom’ and predicts surprises for political pollsters on November 4. An unnamed woman (right) begs a photo opportunity with Rick ‘Specs’ Perry, the Republican Tea Party dotard who governs Texas. She gestures a rude opinion of his presidential ambition.

‘Here’s your hat, what’s your hurry?’

The American mainstream media, which now more than ever substitute opinion polling for shoe-leather journalism, are working as hard as they can to persuade us that next Tuesday’s federal elections will see anti-intuitive impulse trump national disgust with a right-wing political syndicate that has thwarted economic progress and social justice since 2010—the amalgamated Republican Tea Party.

With rodent-like determination, Teapublican stalwarts in the Congress have created political paralysis in the United States. Yet day after day, media echo a poll-dictated tattoo: On November 4, voters will reward the worst of Washington—and those hoping to join the shameful Teapublican ranks of racists, homophobes, misogynists, religious lunatics, gun fanatics, anti-science lackwits, full-blown crazies, and Wall Street flunkies indentured to oligarchs and plutocrats.

Consider the curious groupthink of the polling industry, as faithfully reported by an obliging media establishment:

Alas, I understand my contempt horribly.

I choose not to believe it possible that Repugnants will retain their current census in Washington, let alone multiply. Nor does Howard Dean—former governor of Vermont, former chairman of the Democratic Party, and a feisty presidential candidate in 2004. Of Repugnants in the Congress, Mr. Dean said in a July interview aired over MSNBC-TV, “They’re incompetent, and they’re untrustworthy. We’re paying them. They are doing nothing. They might as well just go home. …[T]he American people are just disgusted. I’m certainly disgusted…I question their patriotism.”

He added, “I think they’re going to get their butts kicked in November.”

The more temperate Sam Wang, professor of neuroscience at Princeton University and co-founder of the Princeton Election Consortium, agrees with Mr. Dean. According to his analysis of aggregated opinion polling in advance of U.S. Senate contests over the past ten years, Democratic expectations top those of Repugnants—by respective averages of 2.4 percent and 0.44 percent. By such small margins, major elections are won. In an October 15 article for The New Republic magazine, Mr. Wang wrote, “Pollsters, as a group, underestimate Democratic performance…[T]here’s a decent probability that polling nerds will be surprised on November 4.”

The cause of next week’s surprise, should we know such refreshment, will trace to operations below the radar of mainstream media—the efforts of actual people that major polling organizations are incapable of measuring since it would require pollsters to actually rise from their computers and listen to their complaints about the Repugnant-plagued Congress. Here are three of numerous immeasurables:

Since the unfortunate election of President Ronald Reagan in 1980, the Repugnant Party has dedicated itself, step by rodential step, to affecting its eventual demise. This could be the year when dedication reaches fruition; the year that American voters will say to a party overtaken by proto-fascists, “Here’s your hat, what’s your hurry?”

President Dwight D. Eisenhower (1890-1969) was a Republican of a once respected tradition who foresaw his party’s demise. While in the White House, the late Mr. Eisenhower—known as Ike—sensed that a right-wing splinter group had weasled into his party. They were men, and a few women, with wicked designs on social programs established by both Democrats and Republicans.

The weasels were intent on destroying what is still the country’s most trusted, most successful pension program—the government-administered Social Security system—by handing over its operating tax revenues to the swindling swine of Wall Street, who would then provide some dubious “private sector” replacement. They would end altogether government-guaranteed unemployment insurance. They would cripple the aim of labor unions to achieve a fair share of national wealth for the working and middle classes.

As I have suggested, our present-day weasels may discover next Tuesday that they have worn out whatever welcome they’ve managed to wangle in co-opting a major political institution. President Eisenhower foresaw this, even if pollsters did not—or will not today.

In 1954, Mr. Eisenhower wrote of a “stupid” Republican splinter group in a letter to his brother Edgar: “Should any political party attempt to abolish Social Security, unemployment insurance, and eliminate labor laws…you would not hear of that party again in our political history.”

Not with loudmouth Repugnants the likes of these:

The first draft of history is journalism, not “findings” amassed by the polling industry. Journalism is the product of thoughtful reporters, not bespectacled nerds at the keyboards of soulless computers. There was a time not so long ago when hard-nosed newspaper editors laughed at peddlers of algorithmic divinations, but newspapers are more filled today with surmise than substance. Publishers have found that whiz-bang calculations are cheaper than a staff of journalists.

More sadly still, legitimate reporters—the men and women who actually get up from their desks every day to acquaint themselves with the street—are losing faith in their informed instincts. Too many have fallen into the safe habit of parroting the pollsters. Not so in the case of Canadian journalist Naomi Klein. Consider the following, from “This Changes Everything—Capitalism vs. Climate,” her new book:

„Recent years have been filled with moments when societies suddenly decide they have had enough, defying all the experts and forecasters—from the Arab spring…to Europe’s ‘squares movement’ that saw city centers taken over by demonstrators for months, to Occupy Wall Street, to the student movements of Chile and Québec.
…The real surprise, for all involved, is that we are so much more than we have been told we are; that we long for more, and—in that longing—have more company than we ever imagined.“

Defiance and longing are immeasurable forces. So, too, are moments of “effervescent rebellion” against large and small sins of the ruling class, as Mexican journalist Luis Hernández Navarro puts it. The television journalist Rachel Maddow described such rebellious impulse in her program of September 19.

“There is a reason this Congress repulses the American people,” said Ms. Maddow. “Sixteen-hundred U.S. military families have gotten the call that they’ve had their loved ones deployed to Iraq…But Congress? Heading home for another seven-week break because they can’t be bothered to think about that right now. They’ve got more important business to [attend]. They’ve got to get reëlected. Because that’s the most important thing they do, right?”

Next Tuesday, I shall bet on election outcomes sure to please Messrs. Dean and Wang, Reverend Barber and Sister Simone, Ike and Abe, Naomi Klein and Rachel Maddow—and an unnamed lady in Texas with a spunky finger.

Should we all be proved wrong, I shall once more declare my notion of American politics and patriotism at their best: I refuse to live in a country like this, and I am not leaving. 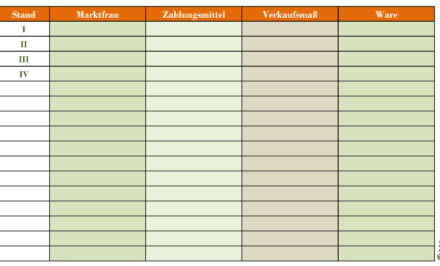 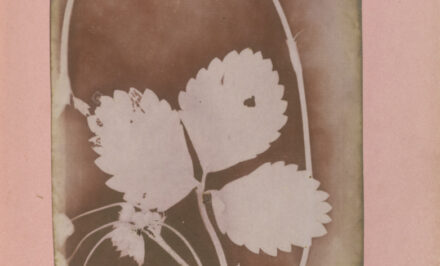 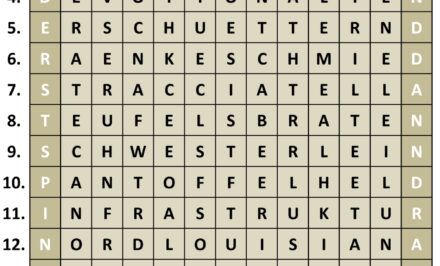 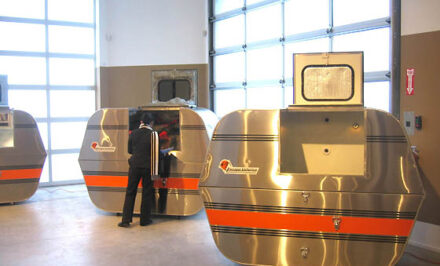