As social creatures, in strict accordance with a primate nature, we can’t help but measure our rank and status. Writers are no different. The chatter about foreign rights, film options, foreign rights, audio rights, large print editions, paperback deals, best seller lists, sales figures, advances are just some of the many ways that writers seeks to show their perch on the literary ladder. I call them “perch placement events.”

Now Amazon has come up with an author’s ranking. Like the ranking of books or the DOW, the status of a writer can follow a bull or bear trajectory, and writers can waste yet more valuable time checking to see if they are up or down. It won’t be long before there is some exotic derivative that arbitrages writer’s ranking.

Now for something new (or at least new to me) has rolled out of the digital world and opened on my screen. It has to do with Vincent Calvino, the private eye, who appears in thirteen novels (counting Missing in Rangoon January 2013).

Let me set the scene.

Halloween is on its way. That night of All Souls when children dressed up as ghosts, rock stars, demons, and celebrities requires a costume. Going door to door seeking handouts is sanctioned once year so long as you are suitably dressed.

The world of commerce cashes in on Halloween. It’s nothing like Christmas, New Years, Valentine’s Day and probably a half a dozen other lesser holidays but it is not overlooked by the world of commerce. And the fashion industry notices Halloween as a chance to sell for the evening outings. 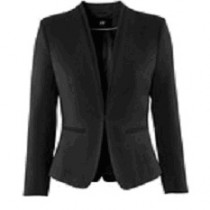 A fan brought a website to my attention that is selling a costume collection in honour of Vincent Calvino.  I am not certain if Vinny is the first private eye to be so recognized, but one thing is for certain–fashion and commerce have found a new way to scare people on the mean streets of Bangkok.

I love the idea of Vincent Calvino fashion. A writer if he or she keeps at it long enough will accumulate one or more Perch Placement Event. But getting a fashion collection in honour of a fictional character is not something you frequently see in a Wikipedia entry. But..but…and there are always a ‘but’ lurking in the dark shadows of your personal alley, waiting to jump you and knock you off your perch. I am talking about the downside. 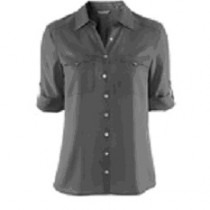 As with most gifts from the blue, this one comes with a certain limitation. The fashion isn’t for a man; it’s for a woman. As the author of Vincent Calvino I can assure you that he’s not into cross-dressing. Thought I leave that option open for future novels in the series in case I get stuck for a novel idea. If you want to dress your wife, girlfriend, secretary or other woman you feel fits the noir black fashion in the Calvino collection, take out your credit card and order the whole wardrobe. 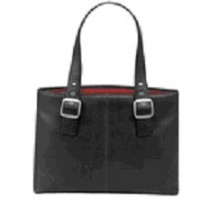 This fashion collection all comes at the wrong time in my career. My agent was in the midst of a steamy negotiation for a bondage apparel deal as this classic Vincent Calvino collection has gone viral (in certain sections of Sukhumvit Road).

If there is a catwalk show featuring the clothes, I’ll get back to you. Assuming I am not too absorbed in checking my hourly ranking as a mystery author. I am waiting for Amazon to come up with algorithms that factor in a clothing line based on a series character. I should do quite well. And Amazon’s gnomes will no doubt figure out a way to package a Calvino book, shirt, and shoes with a free shipping offer. Before long, I suspect Amazon will have suggestions for Calvino inspired lawn mowers, nail clippers, and cameras. Those are all potential Perch Placement Events that will keep me writing and hopeful for a better future. 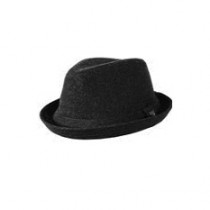