Perspectives on appearance and function in Thai society 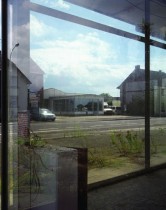 There is a struggle between our sense of beauty and function. The way we draw judgments, make decisions, and assign value correlates to how we balance the relative importance of the inside of ‘something’ whether a building, a car, a book, a person, an animal and so on. Criminals also make an evaluation based on the outside and inside.

The amateur criminal who breaks into houses chooses the target from the ‘outside’ or the appearance. On the assumption that a house that looks rich on the outside is bound to have goods worth stealing on the inside. The professional thief seeks to find out what is inside the house first. The professional is inside orientated. He’s not stealing the beauty exterior; he’s stealing something of value inside a structure that may or may not be a marvel of design. 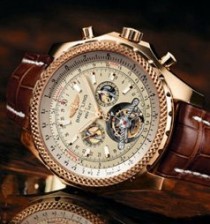 My experience in modern Thailand suggests that a bias towards the outside more often than not overrides the inside of things. If I drive a new BMW, wear a Rolex, dress in expensive tailored clothes, the appearance becomes the overriding trigger for the decision that I am: (a) a good person; (b) a clever, smart person; and (c) a person of influence and power. These outside symbols act like a flashing neon sign, signaling an obligation to show respect, move out of the way, don’t displease or interfere with me. Not that everyone in Thailand is taken in by the appearance of things. Many Thais would see through the sham of presentation. The point is, as a matter of cultural reflex, it is more likely that most Thais would choose the outside in a push comes to shove contest between relying on the outside as opposed to investigating and relying on the inside.

Traditional Thai proverbs suggests that in the past the culture had more nuance and complexity when it came to the considering the ‘inside, outside’ dilemma. This is reflected in several proverbs. 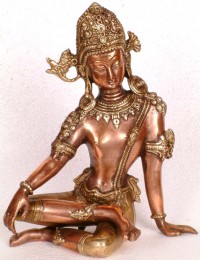 The first example is เห็นเขียวๆ อย่าเฉลียวว่าองค์อินทร์ (hen khiew khiew yaa cha-liew wa ong in) which literally translates as “Don’t mistake anyone with a green aura for the God Indra.”  It means that just because it glitters doesn’t mean it’s gold. It is a warning that a person’s appearance as being decent, good and upright can be deceptive. In other words, the traditional Thai advice was not to accept the surface appearance but to go deeper to find the true meaning.

The second example is ผ้าขี้ริ้วห่อทอง (phaa khii riiw haw thong) or literally “gold in rags.” The sentiment is a rich person who disguises his status and wealth by dressing as a peasant.

After you think about these traditional proverbs, you start to understand that Thai culture has changed significantly in many ways. It is difficult to think of a rich person dressed in rags and riding a bicycle along Sukhumvit Road. There may be a few cases of “gold in rags” but you’d win the lottery before you found them. Most modern Thais would think that such a person is crazy or delusional at best. The glitter of the gold overrides the advice to look beyond the surface.

In modern Thailand, the ‘outside’ preference over ‘inside’ is the easiest because it requires little work and can be summarized in a glance. For many Thais, the filtering process draws on the ‘outside’ appearance. The car is new and a luxury brand. The condominium is perfectly painted. The red meat (chemically modified) in the shop is a pleasing red color. The Gucci handbag makes the carrier a hi-society person. White skin translates as a person who is beautiful and desirable, and of high status. Dark skin signals a person who is poor and uneducated, who works in the field or manual work exposed to sunlight instead of working in a comfortable air-conditioned office, hence lacking status and non-desirable. This is the framework in which most modern Thais share a consensus. The traditionalist who’d recite one of the proverbs above would be thought to have stepped out of a time capsule.

Everyone makes hundreds of judgments everyday. The ‘outside’ marker of beauty, excellence, quality, reliability, and power has a certain consensus as consumers are taught to use the same measuring standards. The ‘inside’ marker, though, means time, effort, delay, expense, expertise, and conflicting information and data. In Thai culture, and in many other places in the modern, globalized world of consumption, the ‘outside’ marker prevails in terms of determining status, position and power.

Outside is visceral, emotional, and materialistic.

Inside is logical, rational, and methodical.

The distinction represents two sides of every person. Our intellect is married to our emotions and that union is often in conflict. Sides are chosen, and it is the culture that directs the person to the side most others take.

The cultural aspect of choosing happened to me recently. I am a member of the committee of my condo and we meet about every month. There are Thais and foreigners who serve on the committee. They are all owners of units. Like most condominiums, the committee must make choices about how to spent limited funds. There is never enough money to satisfy those who are ‘outside’ orientated as opposed to those who are ‘inside’ orientated. Our building is an older one in the lower Sukhumvit Road area. Recently the issue of painting the building came up.

Some thought the building didn’t need a new paint job and the money ought to be allocated for plumbing, lighting, lobby area, lifts, and interior decoration. The division of opinion turned out to be between the Thai members (who wanted the paint job) and the foreigners (who wanted to use the money for interior repairs and improvements.)

It was a disagreement that shows the modern cultural fault lines. Appearance fights against functionality. The Thais arriving by car see a building that needs paint. Their friends, associates and family see the outside of the building as not beautiful. Down the road is a public housing building with cracks on the walls and paint peeling.

As this is fundamentally a cultural issue, a compromise is the only solution. Part of the money will be used to paint the worst of the approach perspective of the building, and the amount saved by not painting the entire structure can be allocated to interior functionality issues. The committee’s decision then goes to an AGM and it will be interesting to see the inside, outside split among the other owners and whether they follow their cultural biases.

The committee’s decision was a good outcome. People with different cultural perspectives found a way to honor the other person’s point of view. The outcome would have been different if either perspective had failed to recognize the other point of view or if that different perspective had been absent. Most decisions about ‘inside, outside’ are carried out with only the cultural orientation of the decision-makers taken into account. Building airports, public buildings, running schools or hospitals, buying military hardware all have inside and outside pulling and pushing with separate demands. Most of the time, the decision appears to be made in favor of the outside appearance. That should surprise no one as the culture favors the ‘outside’ perspective. Every time something doesn’t function, falls apart, collapses, or proves useless, a hue and cry is made but future decision-making based on the ‘outside’ perspective is rarely challenged among the broader population.

It isn’t only the Thais who have this social construct to guide them as to spending their money or how the government should spent their money, as well, in the publishing in the West you hear the experts telling anyone who will listen the importance of the book cover. You need to grab the reader’s attention by designing a cover that makes your books stand out from the crowd. Publishing books is an appearance-driven enterprise. At some point, though, a reader opens the books with that eye-catching cover and discovers the inside functions as effectively as a GT200—a bomb detecting device with a game card board inside and bought by the Thai military to use in the South—and they never buy another book by that author again. But they may indeed buy another pretty cover without learning from the experience of basing their decision on appearance cannot deliver functionality.

As for me? I am still waiting to witness the ultra rich Thai dressed in peasant clothes to cycle down Sukhumvit Road. Instead I will likely find middle-class people trying to pass themselves off as rich, privileged elites. It wouldn’t be the first time that in the face of mass consumerism that ancient proverbs are discarded into the dust heap of history.

Author’s note: Much thanks to Kaewmala , one of Thailand’s foremost experts on proverbs and idioms, for assisting me in finding the proverbs used in the examples above. 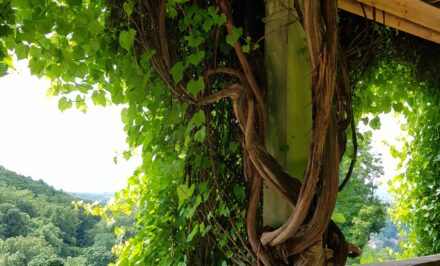 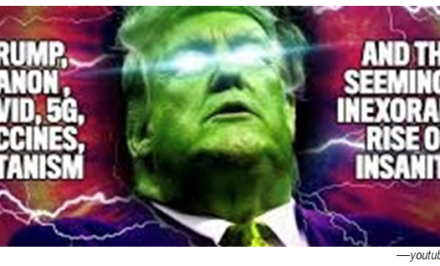 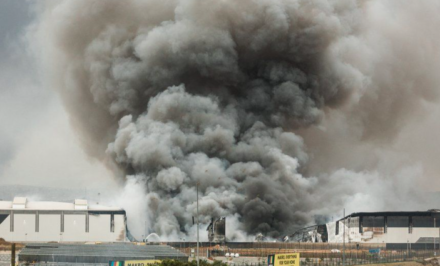 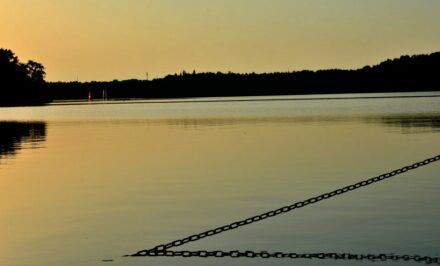