All posts by Jim Nisbet 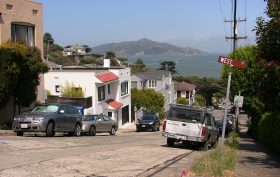 An epic in every sense In times of stress, I find myself returning to films that are both reliably distracting and yet still rewarding. So quarantine here in New Jersey drove me back to watch David Lean’s LAWRENCE OF ARABIA (1962), one of my favorite films. Telling the story of T.E. Lawrence (Peter O’Toole), the British officer who led an Arab revolt against the Turks during World War I, Lean and his screenwriters, Robert Bolt and Michael Wilson, take some liberties with the truth, but it hardly matters. This isRead More