All posts by Emma Viskic 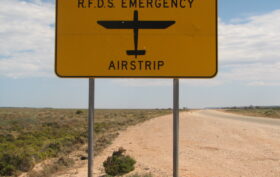 The Crime (Fiction) Spree Hitting Rural Australia Australian country towns are often poor, isolated and drought-stricken. Even the prosperous ones, gifted by climate and industry, can struggle due to their lack of services, social divisions, and vast distances from neighbouring towns. I love them. When I began writing my second novel, No Words –– Die Sprache der Opfer (And Fire Came Down), I needed a setting that would mirror the story. My battered hero, a deaf PI, has to confront his own dark past, so I wanted something claustrophobic and intense. NoRead More 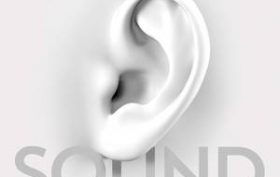 How Crime Writing Is Like Music I kill people for a living these days, but my first career was as a classical clarinet player. Clarinet was a bit of an odd choice for a child whose school didn’t run to a music program, but I threw myself into learning it with the determination only a moody teenager can muster, and eventually ended up playing in everything from operas and musicals, to an engagement party that ended in a brawl. If my life were a movie, that part would be Flash Dance meets Fame.Read More